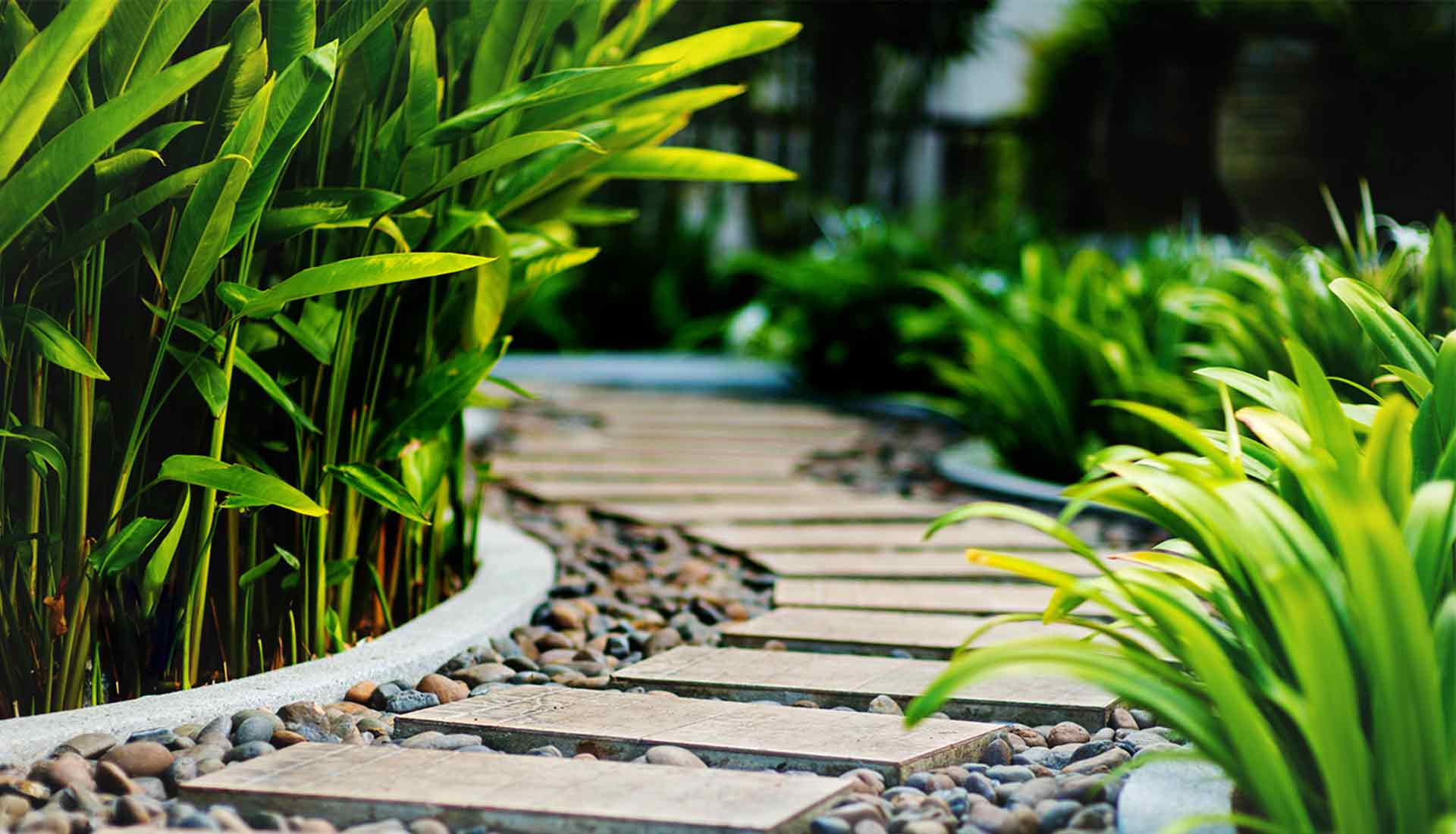 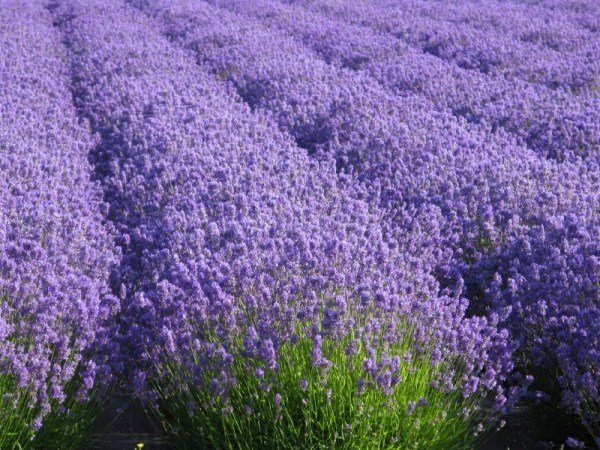 Posted at 22:12h in Gardening Tips by Floral and Hardy 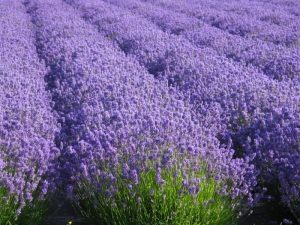 People have been growing lavender for centuries, dating back to the ancient Egyptians.  They soaked shrouds in lavender to embalm their mummies and keep the flies away.  Later on, the Romans used lavender for purifying baths and actually gave lavender its name.  Lavender is derived from the Latin work “Lavare” which means “to wash”.

The Many Uses of Lavender

The use of lavender has grown in popularity over the centuries.  Lavender is an herb, well known for its medicinal benefits and beautiful aroma.  In medieval Europe, people fastened a sprig of Lavender to their wrists to keep the Bubonic plague away.  During World War I, it was used as an antiseptic to treat wounds and burns.

Today, the plant is widely known for it’s therapeutic benefits.  Lavender helps elevate mood, reduce stress and alleviate pain from migraines.  Lavender is also a popular scent for sachets, soaps, lotions, perfumes, etc.  It has culinary benefits as well and is used as an ingredient to make honey, beverages, cookies and other edibles.

Lavender is a great pollinator plant, attracting many bees and butterflies to gardens. It’s a perennial for most zones in the U.S. and should be planted in full sun in a spot where there’s well -drained soil.  Lavender needs to be watered deeply but infrequently (when the soil dries out).  The plant doesn’t do well in wet conditions and likes hot, dry weather.  It should be pruned in early spring by cutting about 1/3 off of the tops of mature plants.

There are many different types of lavender and they vary slightly by habit, color and fragrance.  Popular types include:

Lavender should be cut when the flower just opens in spring and blooms are tight with plentiful buds.  To harvest lavender, cut bunches at least 2 inches above the woody growth. The plant is rooted to the ground with woody growth which you don’t want to injure.  Also, harvesting the entire plant will typically allow you to gain a second harvest in late summer.

Dry lavender in bunches by hanging them upside down in a cool, dark spot for about 2 to 4 weeks.  The flowers should then fall easily off of the stems and can then be used for a variety of purposes.  You can also keep the lavender bunches intact and display them in a vase.

The best thing about lavender is its’ versatility.  It’s relatively easy to grow and has so many benefits! Take a lesson from our ancestors and use it in to improve your health and well-being.

For more information about lavender plants, contact Floral & Hardy of Skippack at 610-584-0797.